DETROIT (Reuters) -- The Mexican auto industry is about to go on a $10 billion factory building spree, illustrating the nation's rising economic challenge to rivals from the United States to China. 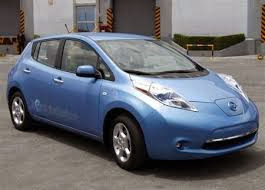