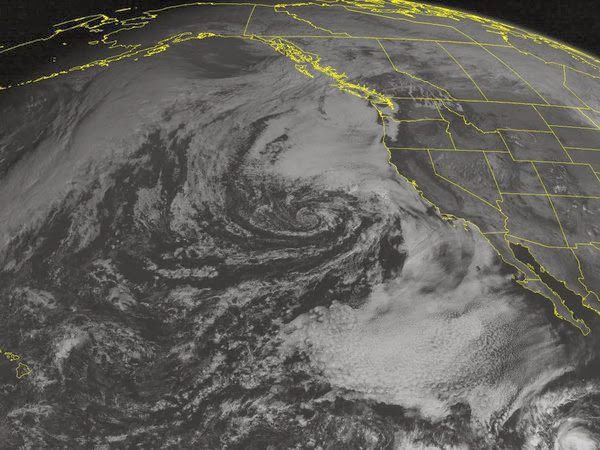 MIAMI (AP) - The U.S. National Hurricane Center says Raymond has become a hurricane far off Mexico's Pacific coast and poses no threat to land at this time.

The Miami-based center says Raymond has top sustained winds of 75 mph (120 kph) and is centered about 735 miles (1,180 kilometers) south-southwest of the southern tip of Mexico's Baja California peninsula.
The hurricane is moving toward the west-northwest at 10 mph (17 kph). No coastal watches or warnings are in effect.
The hurricane center says some additional strengthening is forecast Sunday and gradual weakening of the storm is expected to begin by Monday.