SAN SEBASTIAN – Charlie Sheen will attend the second edition of the Baja Intl. Film Festival in Los Cabos as a special guest, the fest announced Monday. 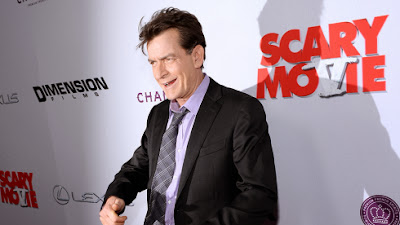 Other guests will include British helmer Peter Greenaway, who will talk about his craft to young filmmakers, and give further details about an upcoming Mexico-set project.
The fest, which runs Nov. 13-16, will focus on films from Mexico, the U.S. and Canada this year.
It will include a works-in-progress section, showcasing six Mexican projects. The jury will comprise Nadia Dresti from the Locarno Film Fest, Genna Terranova of TriBeCa and Universal Mexico topper Mauricio Duran. Two prizes worth $10,000 and$30,000 will be awarded.
There will also be a sales company workshop, with presentations from top sellers such as The Match Factory, Memento Films Intl. and Les Films Du Losange. Twenty Mexican producers will attend this session.
Another initiative is a video library, in partnership with the Cannes Market’s Cinando.
Panel discussions on Canada-Mexico and U.S.-Mexico co-productions will also be held.
On opening night the winners of the Gabriel Figueroa Film Fund, worth a total $138,240, will be announced.
http://variety.com/2013/film/news/charlie-sheen-to-attend-baja-film-fest-1200661993/
at 6:52 PM