A few months ago I traveled up into the rugged hills outside of Oaxaca City, a colonial metropolis in southern Mexico. I met with Karina Abad, the production manager at Danzantes distillery. 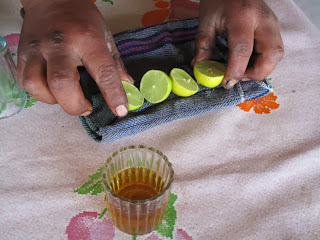