A guide to All My Friends festival

Between San Diego Music Thing, San Diego Indie Fest, Golden Hill Street Fair and Adams Avenue Street Fair, there’s no shortage of music festivals in San Diego. But just across the border in Tijuana, there’s another one happening that’s offering a compelling alternative to U.S. music events: the All My Friends festival. On Saturday, Nov. 16, a long list of bands and DJs will perform at Casa de la Cultura (Av París y Lisboa 5, Col. Altamira), beginning at noon and keeping the party going well into the night. Go to amfmf.com for the full lineup. Here are my recommendations: 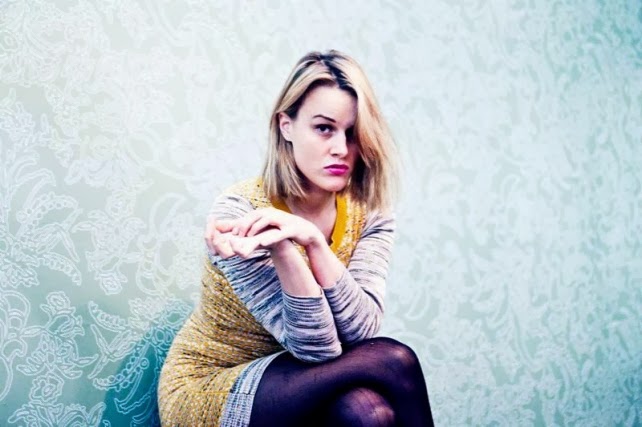 Sixties Guns: A relatively young band that’s been together a little more than a year, Sixties Guns know their way around a good groove. The band—made up of San Diegans and Tijuanenses—has a cool, dark sound that blends elements of new wave, trip-hop and rock, and it comes together beautifully in their synth-driven, post-punk anthems.

Ibi Ego: Tijuana’s Ibi Ego have been performing together for 10 years, and in that time, they’ve built a glorious synth-pop sound that nods to both classic 4AD bands like Cocteau Twins and more cluboriented ’80s groups like New Order. Some of their material borders on chillwave, but the songs are good enough for that not to matter.

Letters from Readers: This is is just one guy—Mexicali’s Gerardo Montoya. And that one guy creates powerful post-rock soundscapes that make his music sound like the work of six people. His electronic creations have elements of dance music, but often aim for the hypnotic or hallucinatory.

Teenage Kicks: A festival isn’t complete without a great punk band, and this Tijuana outfit is just that. Raw, old-school and loud, Teenage Kicks—despite the name—are a lot more Black Flag than The Undertones.